When young university graduates with or without jobs say they are ashamed of the situation in EU member Cyprus, you have to listen.

And it is not surprising that they place their hopes in the independent candidate for the presidential election of February 2023, Achilleas Demetriades, who has kept his distance from “dirty politics”.

But not by persistent efforts to bring about much-needed change in the political, economic and social life of the divided island.

A young psychology graduate who attended an informal ‘meet the youth’ rally in Nicosia this week organized by the human rights expert’s campaign team said it all in one sentence.

“A swallow doesn’t make a spring…but a flock certainly does,” Theo Eracleous told in-cyprus.com as he watched Demetriades chat animatedly with a group of youngsters. 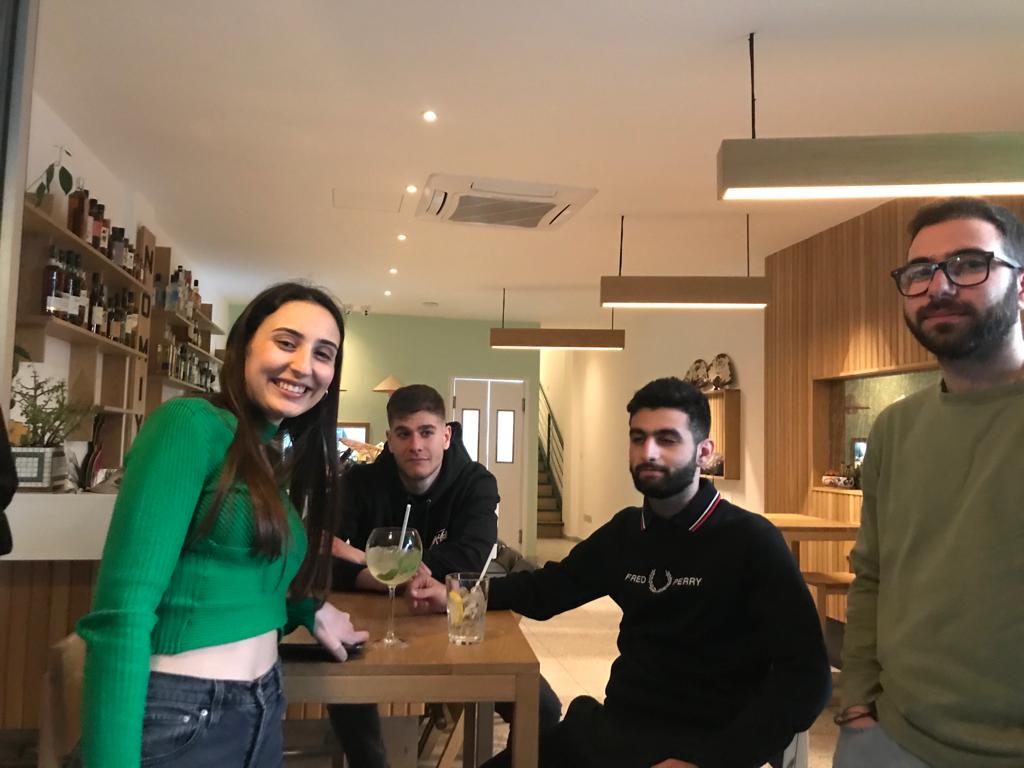 As for a young couple, George who is a civil servant and Yiota, an employee of a development company, both said the same thing: “Cyprus deserves better, our generation deserves better.

Another strong message they sent was that it is unacceptable for an EU member country to dominate information on corruption when meritocracy is fundamentally absent.

And all this while unemployment or underemployment of young people is reaching unacceptable levels while the starting salaries of those who find a job do not even allow them to dream of leaving their family home and living alone. Especially now that construction costs – and not only – have skyrocketed.

Demetriades was there to just listen and not make one promise after another.

“We need to talk about our future in order to help us build a better present,” he said. 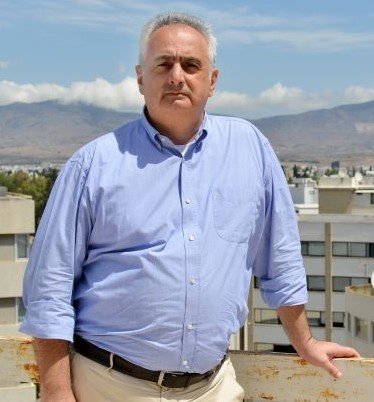