Udupi, September 17: “Indian democracy is distinct and today’s youth are the future of this nation. More than 52% of India’s population is young and under the age of 24. Let us use their strength by leading them in the right direction,” said Dr HS Ballal, Pro Chancellor, MAHE.

He was addressing the 3rd National Conference on ‘Youth in Social Change’ which was held on Saturday 17th September at Dr. TMA Pai Auditorium, KMC, Manipal. 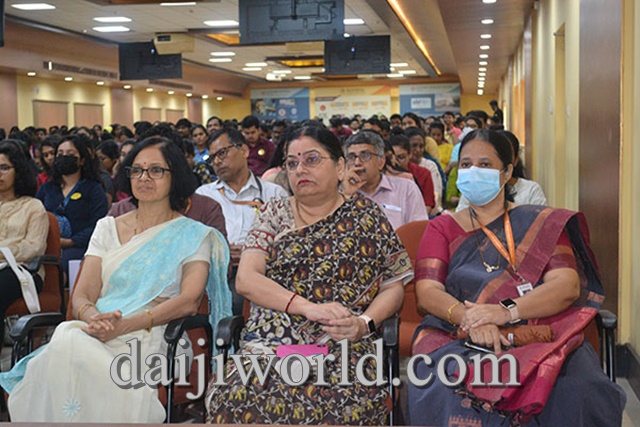 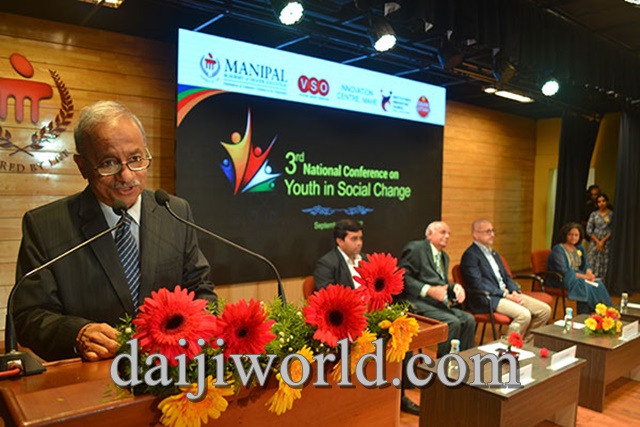 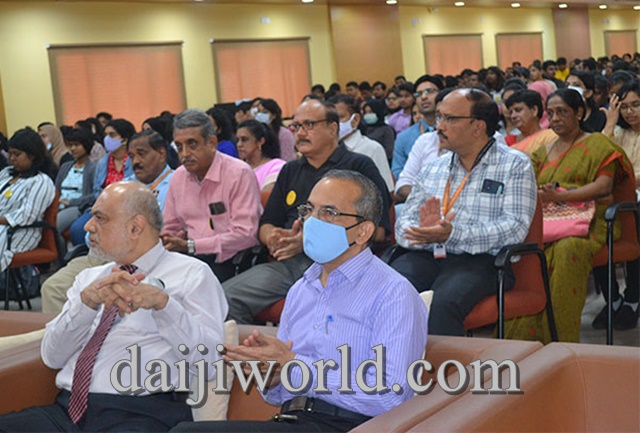 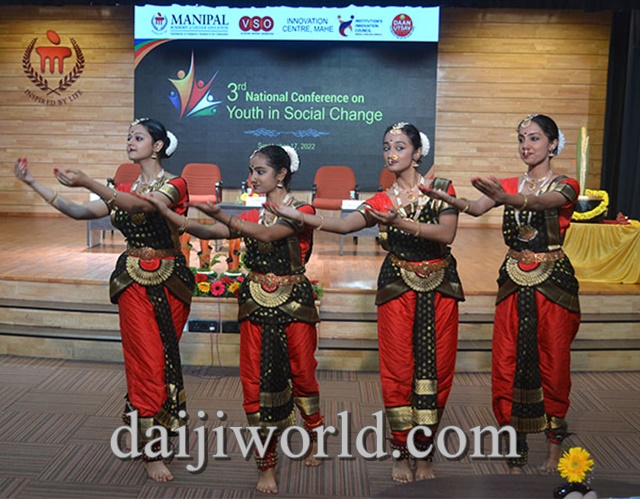 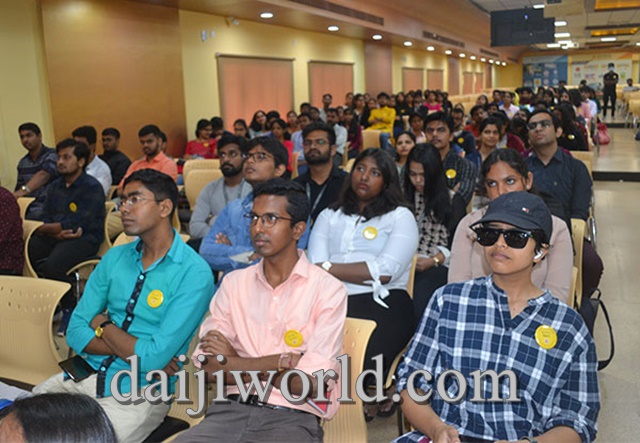 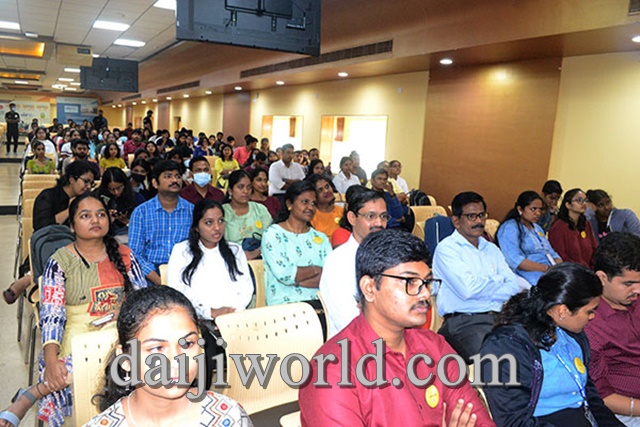 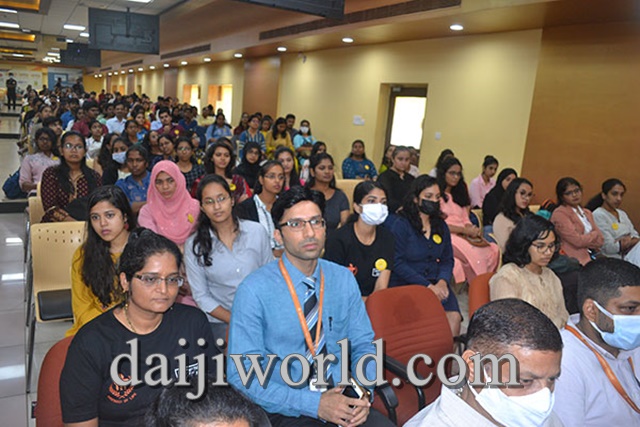 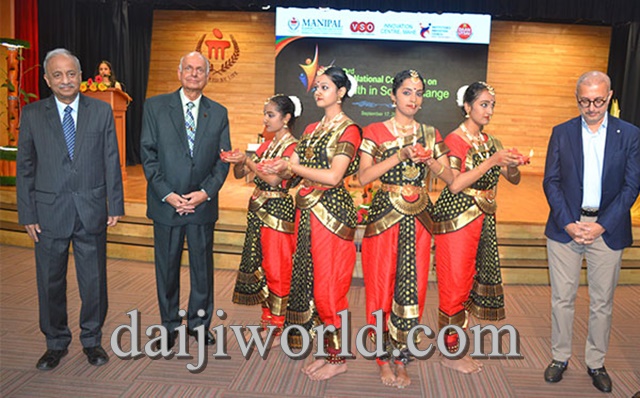 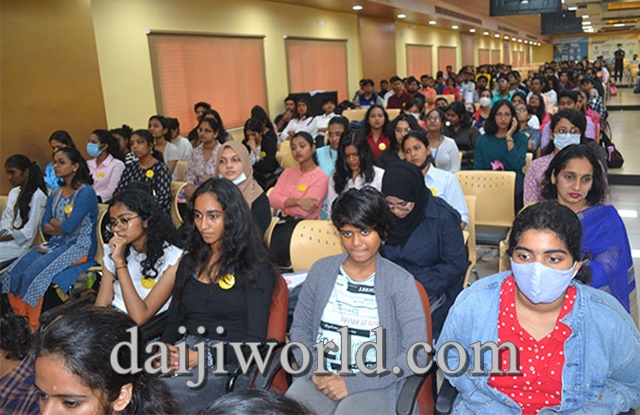 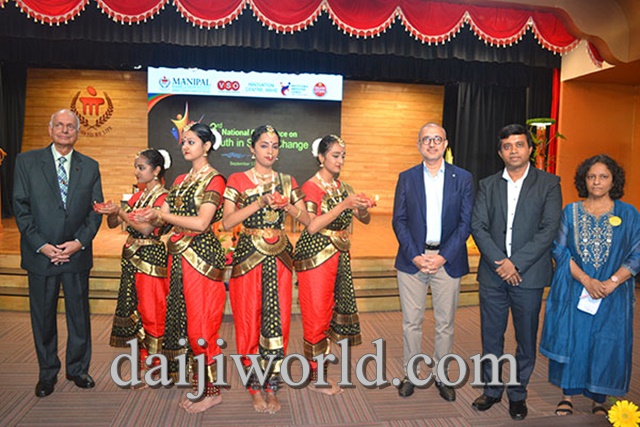 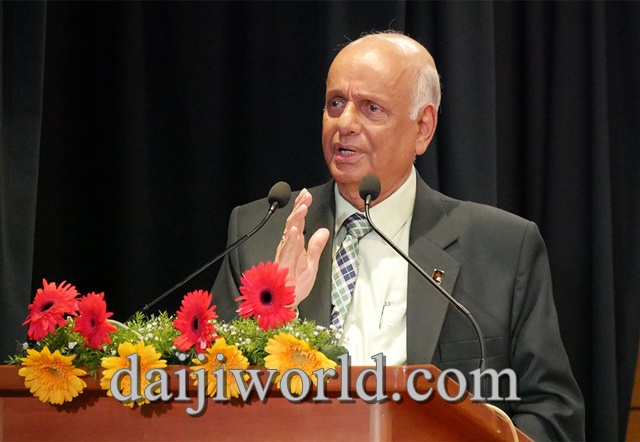 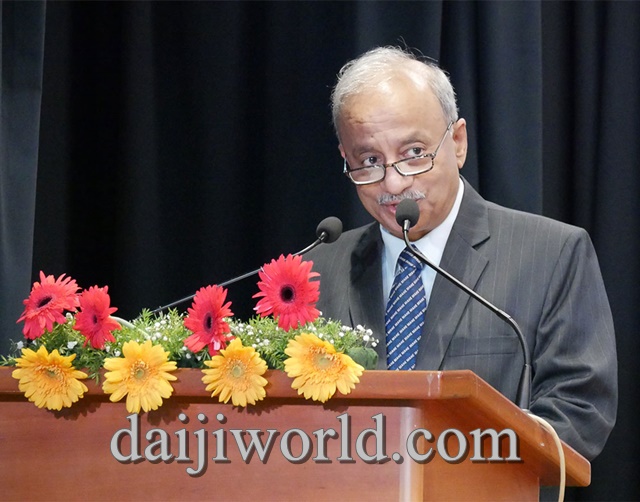 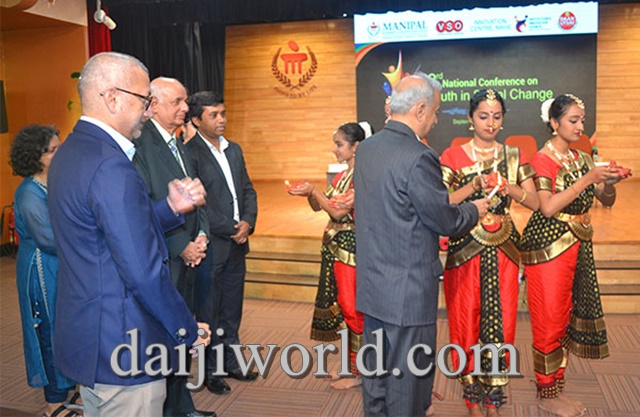 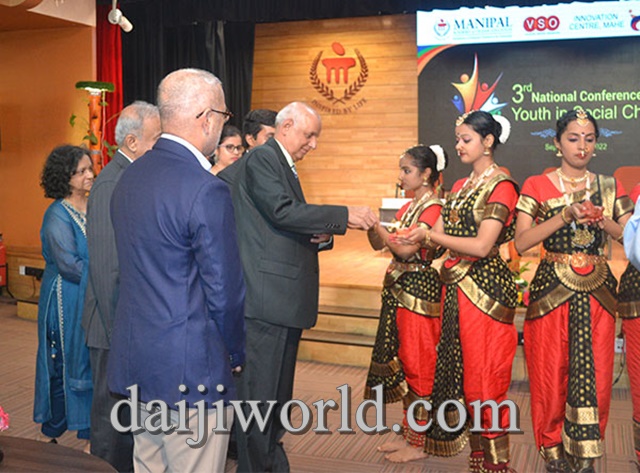 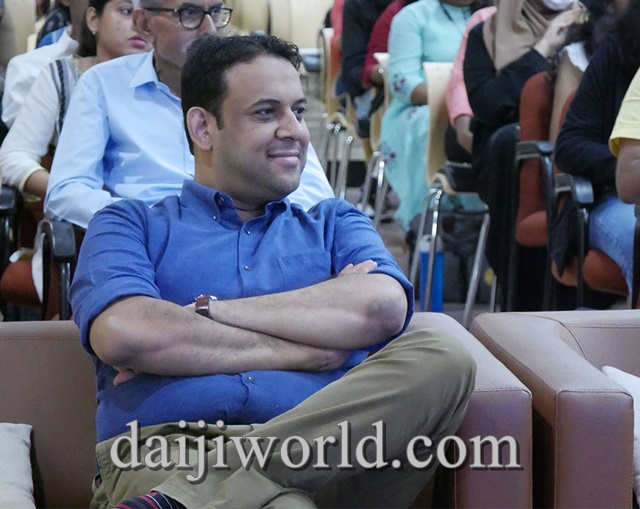 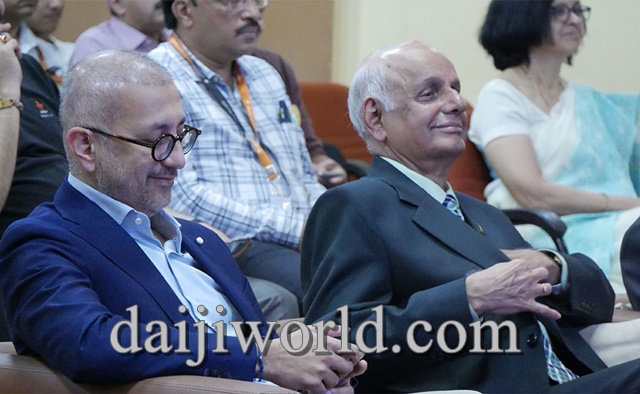 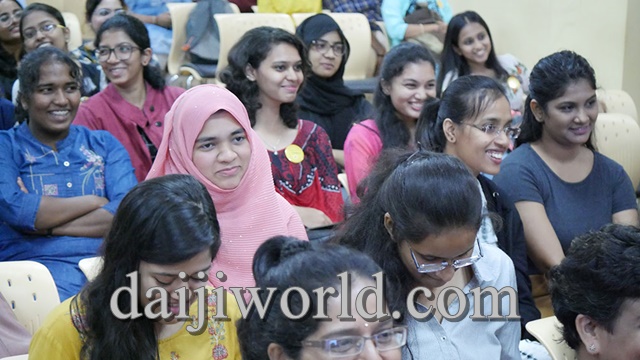 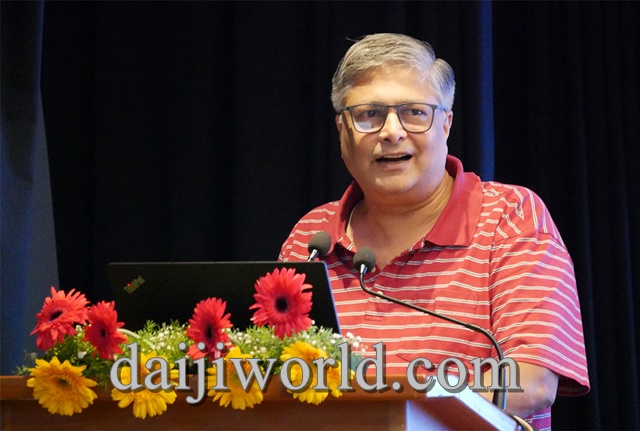 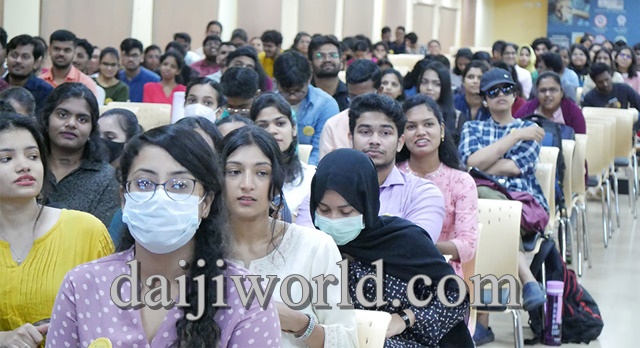 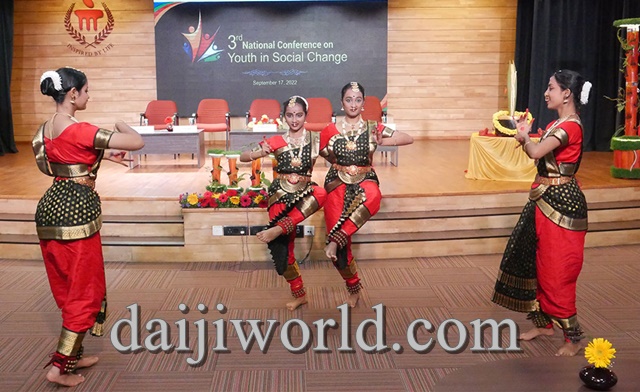 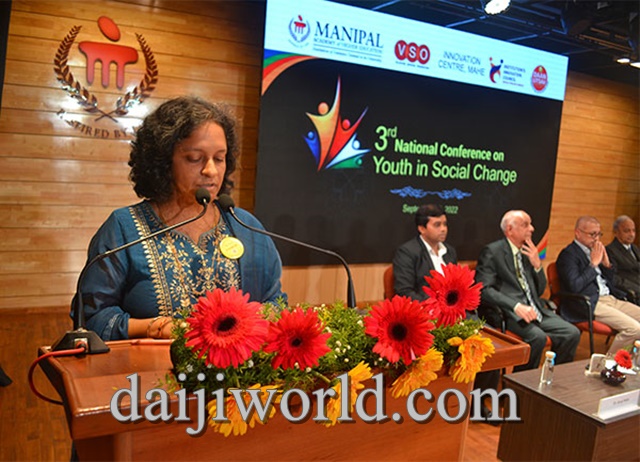 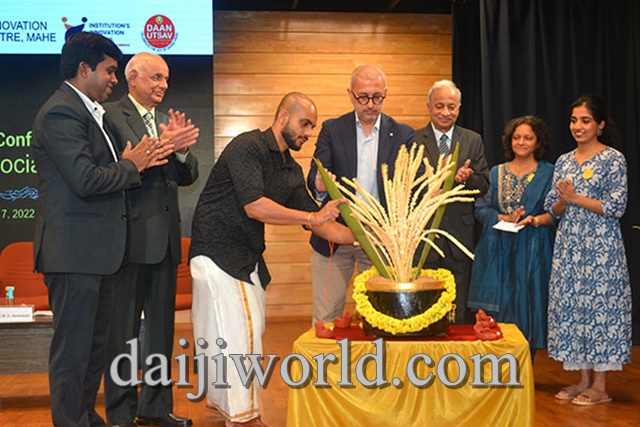 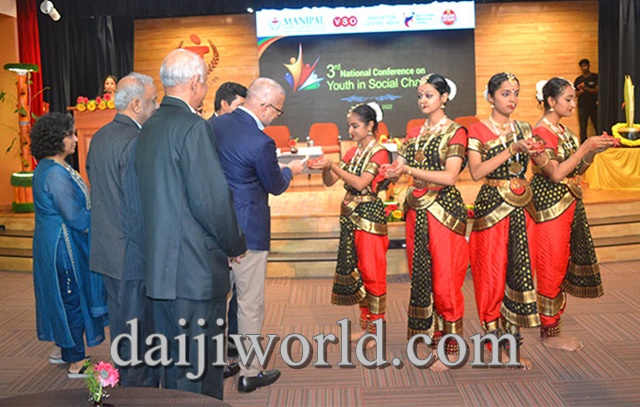 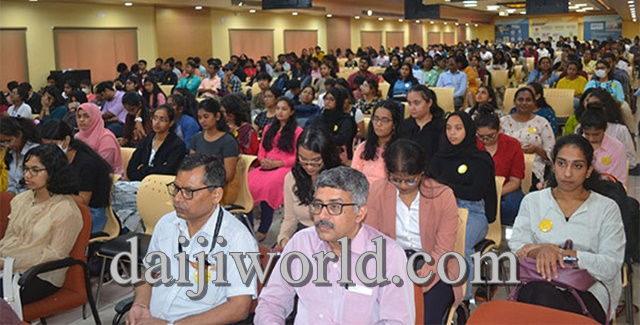 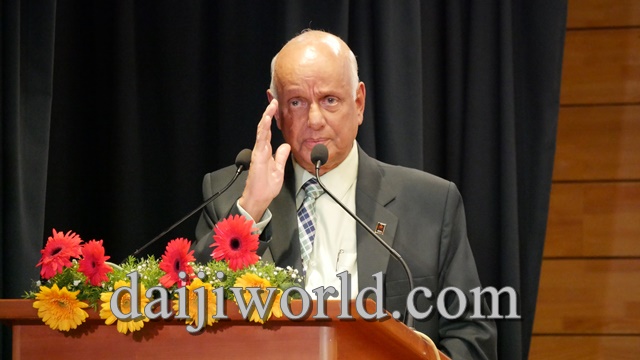 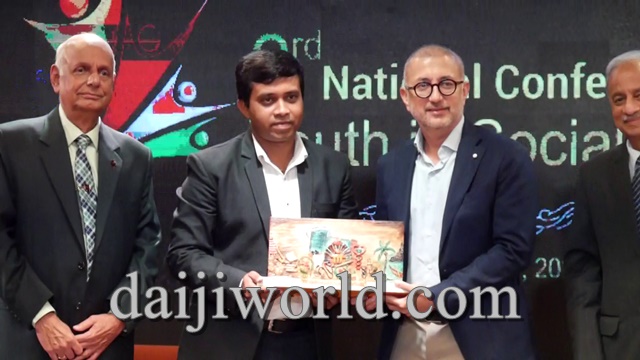 In his presidential address, HS Ballal said, “India celebrates Amrith Mahotsav and Prime Minister Modi puts more emphasis on self-reliance, Atma Nirbar. We are going in this direction. India will be a self-governing country by 2025, Union Defense Minister Rajanath Singh has said. The joy of giving through community innovations is the main theme of this conference.

“We should harness the power of young people and raise awareness to bring about social change. They are the real wealth of this country. We should enlighten the youth by practicing the right things. Everyone must say no to drugs or alcoholism.

“The young people of today are the leaders of tomorrow. Young people today should set an example for others by following the standards. We shouldn’t just depend on the government and the police to do this. We must enlighten young people and the public in the prevention of social ills,” he said.

He gave a lecture on the theme “Youth in social change: volunteering as a catalyst for change”.

Venkat Krishnan said, “Even after so many years, not much has changed in India. The definition of poverty has not changed. There are icons who started their new business as entrepreneurs when they were in their 20s or under 20s. Apart from that, young people need to focus on improving many technological factors in which we are still far behind. There are so many cases pending before the courts. This does not mean that judges do not work. The large number is responsible for the court’s delay in dispensing justice. The annual expenditure of the judicial system is around Rs 10,500 crores. There are many problems in the Indian system and young people should focus on solving them.

Followed by the official ceremony, four round tables were held by six resource persons.

Vineet Saraiwala, Founder and CEO of Atypical Advantage, spoke on the theme “No one is left behind: social change through inclusion”. Jigyasa Labroo, Founder of Slam Out Loud, spoke about “Art Education on Canvas of Empathy for the Next Generation”. Sanchit Jain, co-founder of Robin Hood Army, held a session on “Food for Change: Building a Global Volunteer Movement”