In 2021, social status proved once again that sneakers can and should serve a greater purpose. Showcasing their Dunk Mid in extravagant chocolate and strawberry colors, the boutique retailer shed light on the free lunch programs that kids in inner city and underserved communities have depended on for ages. For their upcoming Air Max Penny, we can only expect James Whitner and the Whitaker Group team to reveal a unique community perspective, but for now, let’s dissect this first look at their upcoming collaboration.

As the first-ever collaboration of the Air Max Penny 1, Social Status features an understated colorway of light grey, white and black – a colorway somewhat similar to a GR that has become a classic from 2005. These come with a set of sport-inspired Swoosh patches that can be ornamentally placed around the shoe. Plus, a lace is included – a first for the Air Max Penny One. Finally, the insoles reveal a graphic depicting the store name in cursive on calligraphy paper typically used by elementary school students. These strongly hint at another concept centered around parenting as well as athletic activity, so stay tuned for Social Status to make an official announcement soon.

Release information is yet to be known, but expect more images as well as an official Social Status x Air Max Penny 1 announcement to surface soon. 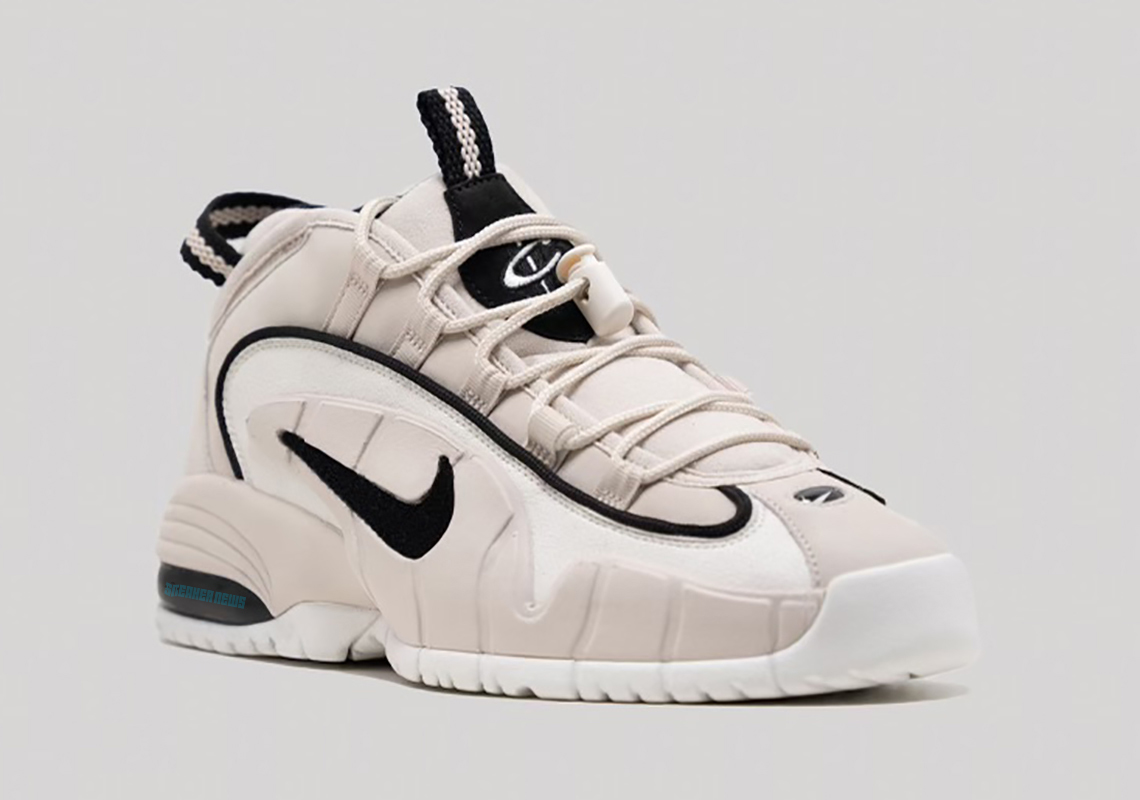 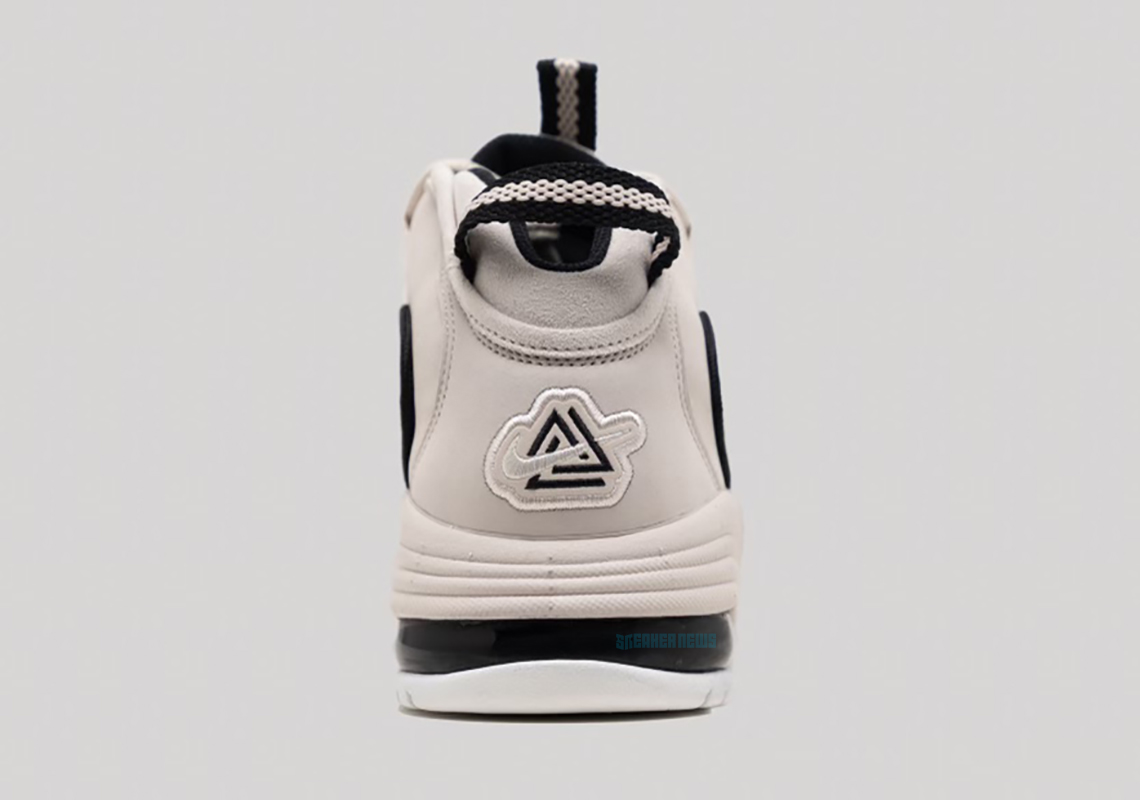 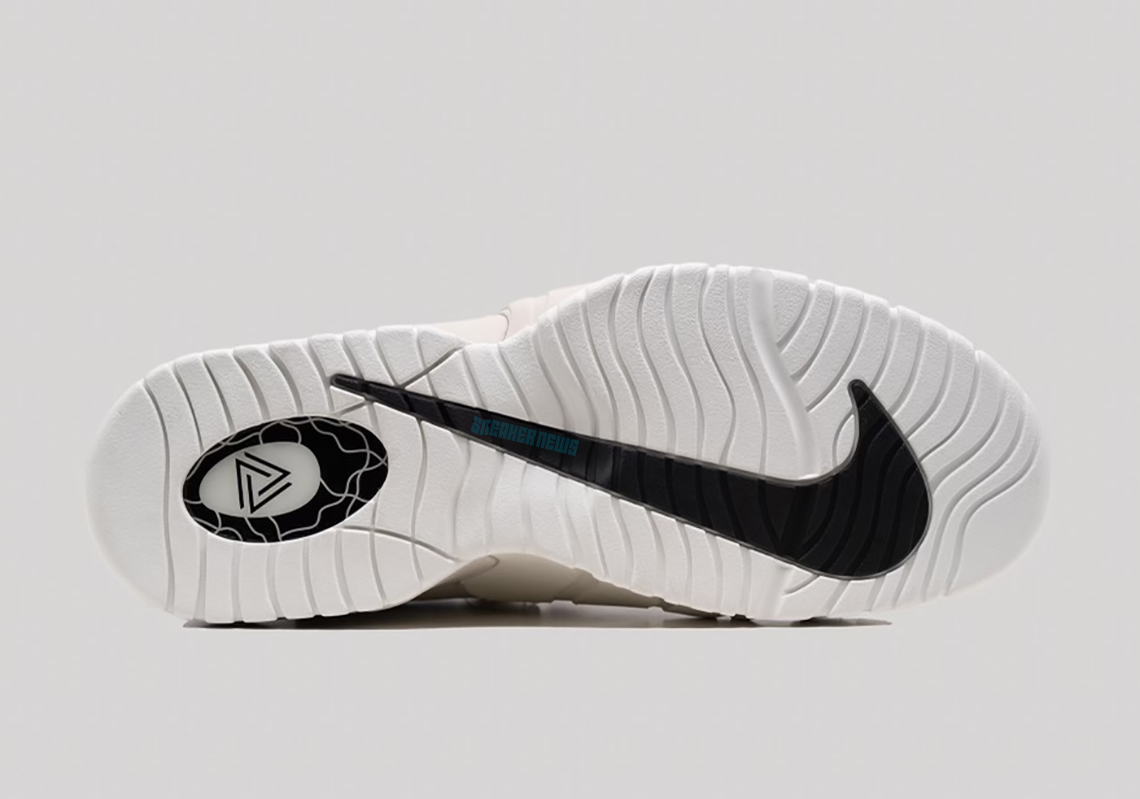 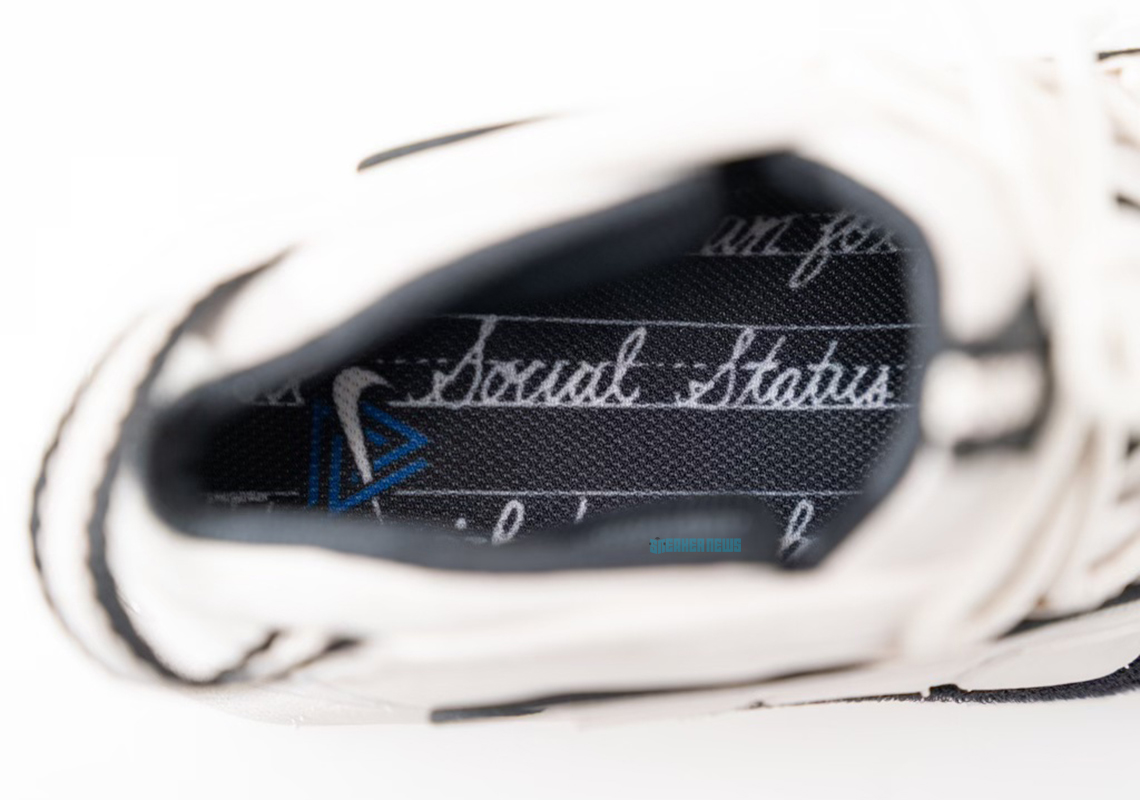 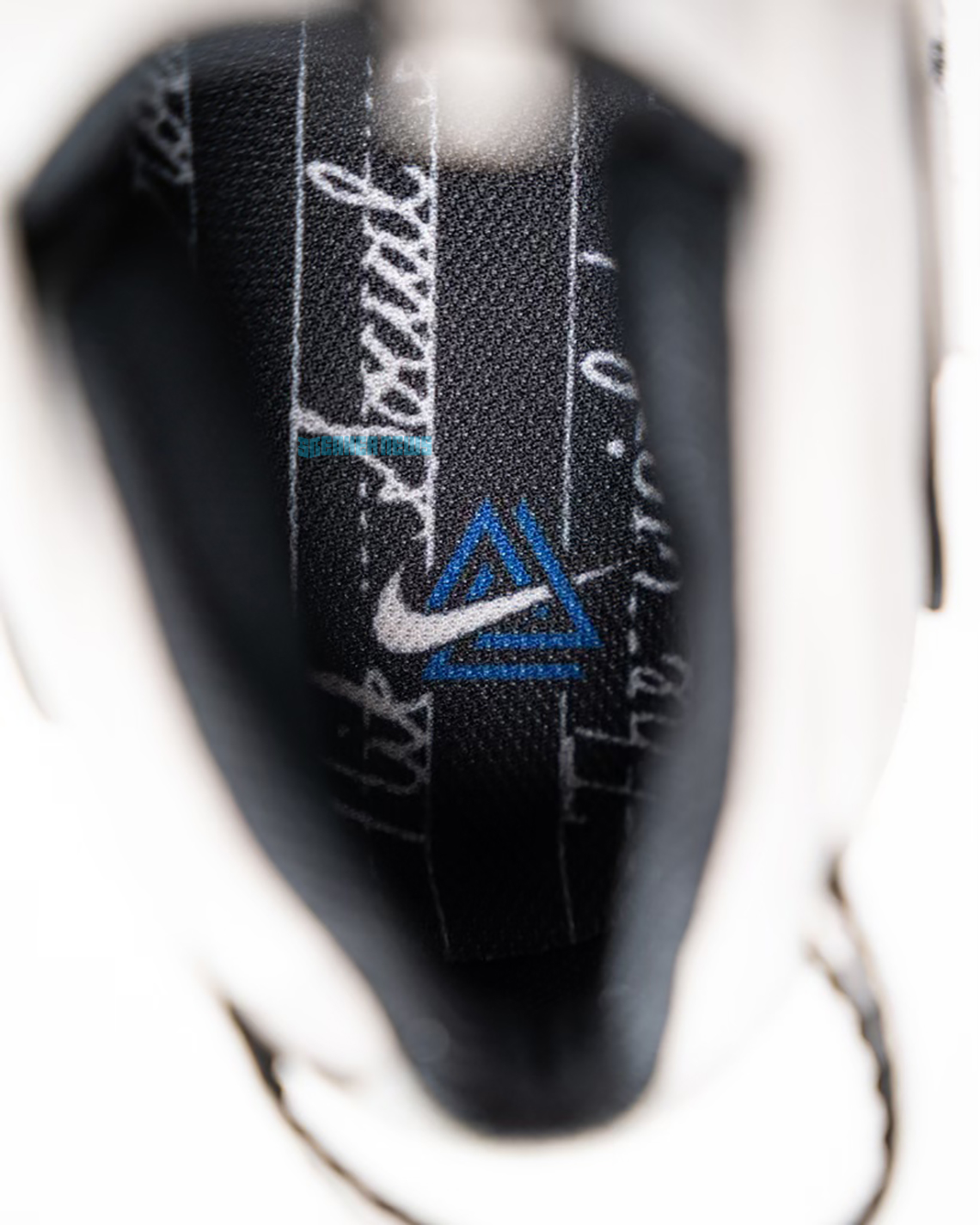