The Glad Game and The Bread We Break are two female-led shows that explore themes of childhood, sadness, and heartbreak.

This month of March, Contact the Theater has two incredible productions making their theatrical debut.

At wednesday 16 and Thursday March 17by Phoebe Frances Brown The happy game is the story of Phoebe finding herself in the darkest times, finding joy in the saddest times, and how who and what you love can help you.

“You don’t have to do much to be an actor; just to be able to speak and memorize lines. Two very basic things,” Phoebe said. 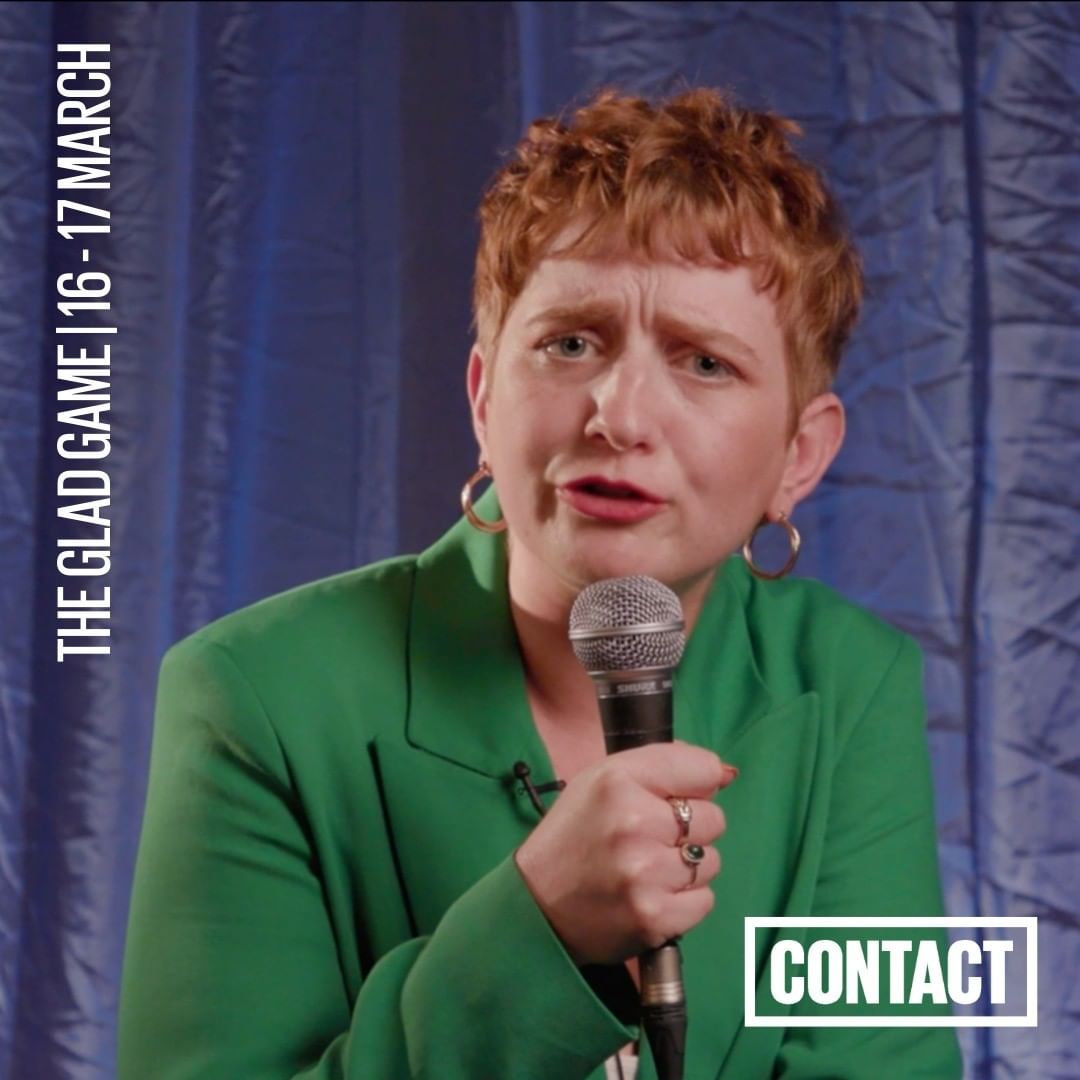 Phoebe is an actress, and the role defined who and what she is from an early age, from her childhood impressions of Dolly Parton to adult roles The National Theater, Donmar’s warehouse and New York Theater Workshop.

In November 2018, Phoebe was diagnosed with incurable cancer in the region of her brain that controls speech, language and memory. DDespite surgery and chemotherapy, Phoebe continued her career on stage and wrote all about it on her solo show, The Glad Game. 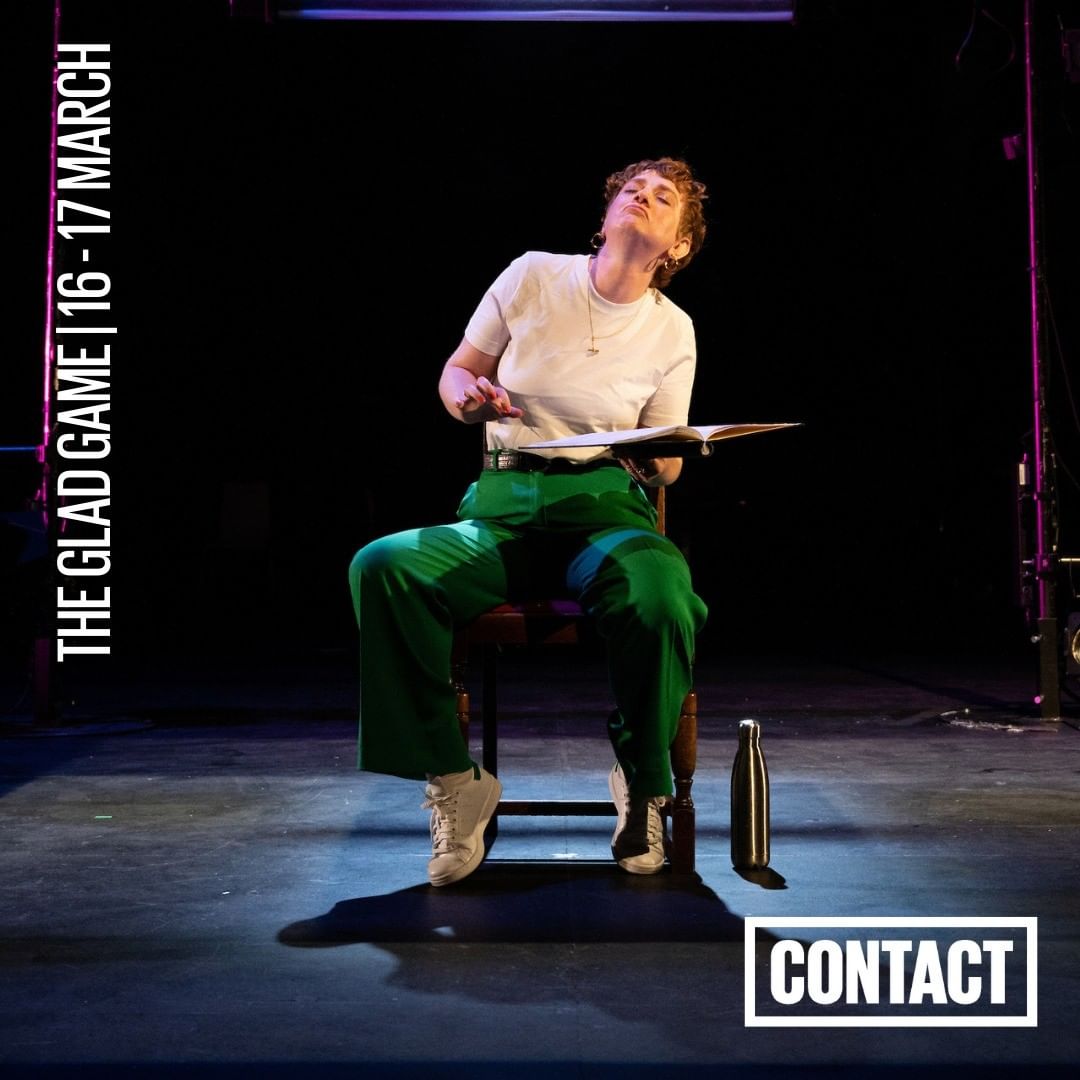 The Glad Game is co-produced by Nottingham Theater and Pippa FrithSound design by Iain Armstrong, supported by Arts Council England, Television Workshop, The Bush and Leicester Curve. The charity partners of this particular production are Brain Tumor Research. 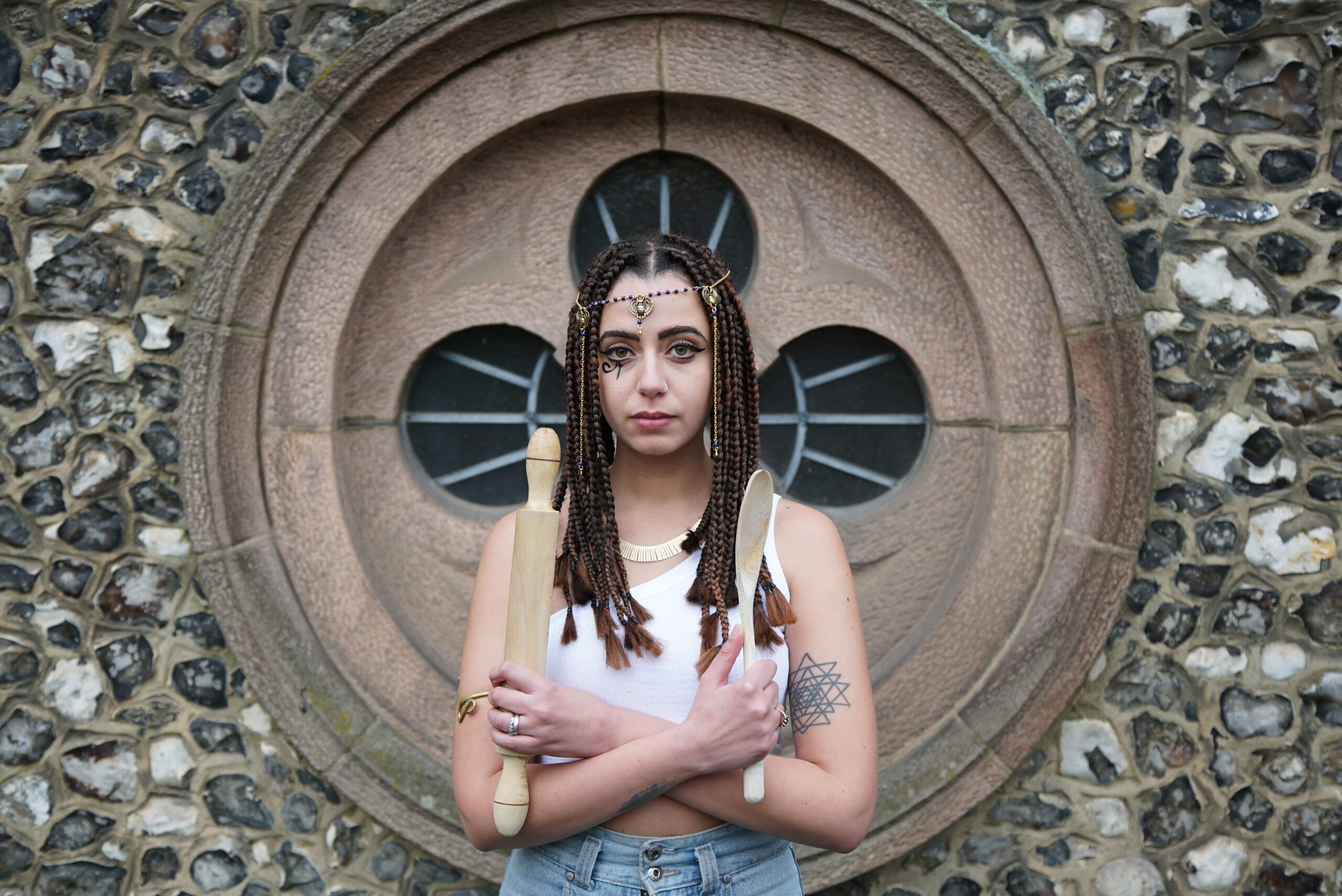 The second show The bread we break attempts to piece together fragments of an untold story. Showing March 24 – 31Miray Sidhom will draw on her Egyptian heritage and explore the suppressed history of political uprising in Egypt.

Weaving together memories of childhood in Cairo, candid conversations with her mother, and archival footage, she interrogates cultural symbolism and the fermentation of bread as a metaphor for social change.

A decade after the Arab Spring, Miray traces the origins of the uprisings to the first workers’ strike of the pharonic era. The Bread We Break attempts to reconstitute fragments of an untold story, to knead the past in the present and to nourish the future. 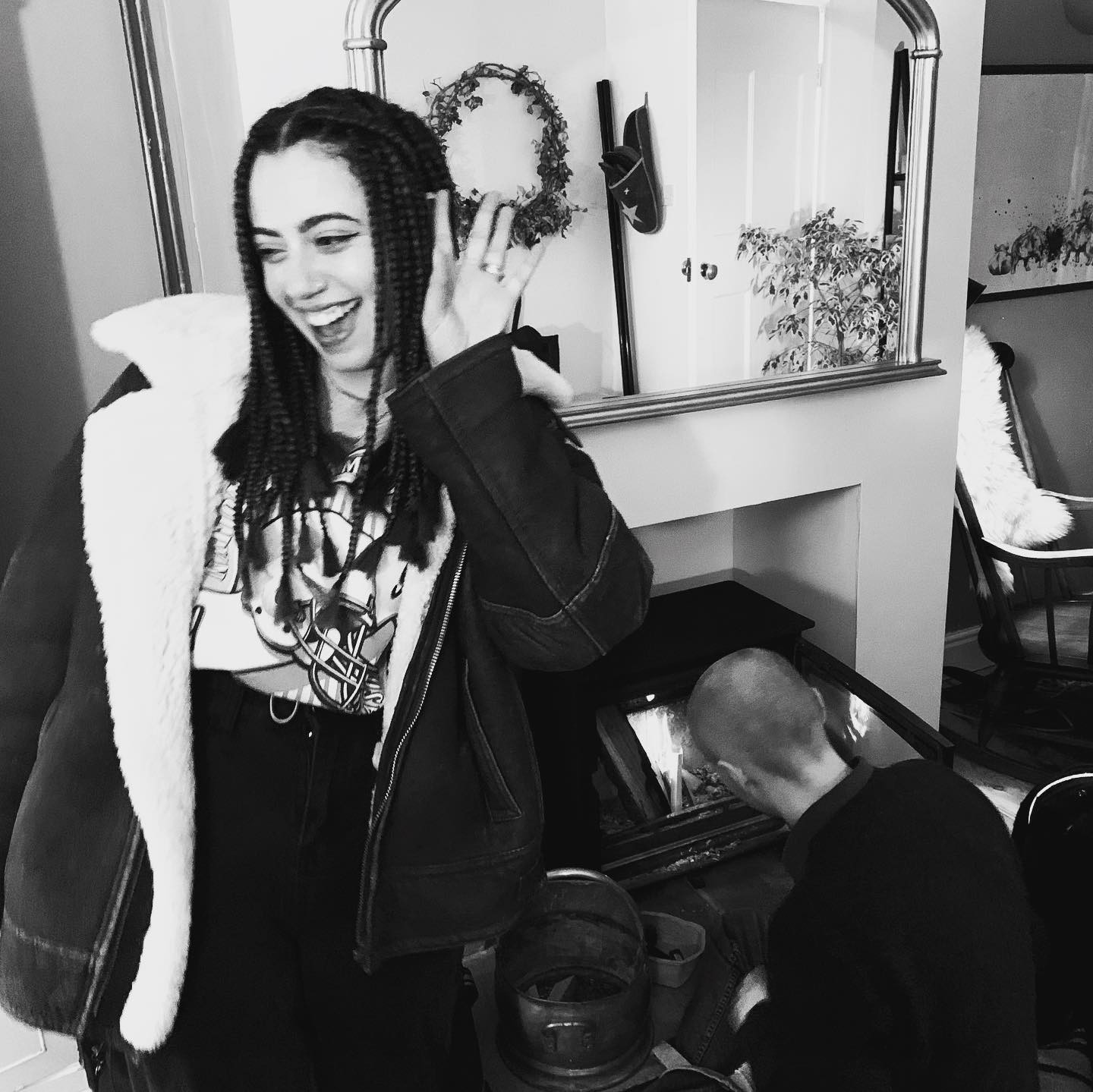 Oscillating between the personal and the political, Miray reconciles and celebrates his Middle Eastern heritage; exposing how everyday aspects of our lives can be politicized and controlled, and asks what are we pushed to do when our fundamental rights are threatened?

Miray is an emerging theater practitioner, combining elements of film, soundscapes, poetry, and movement create experimental and stimulating performances that deconstruct a concept through form.

She was part of Contact Young Company, including as an assistant artist for Baby Fever. Independently, she created If I Knew it was Harmless I Would’ve Killed it Myself (GM Fringe 2017). Miray recently completed a Masters in Advanced Theater Practice from the Royal Central School of Speech and Drama, and is a sixth of ClusterFlux Collective.

You can get tickets for both shows via the link below.

The bread we break