As the world curbs the influence of tech giants, this presents an opportunity for Vietnamese social networks to gain a foothold by finding their own directions.

Social networking is one of the fastest growing technology trends today. At the end of 2020, the world had around 3.8 billion users.

Contributing greatly to the construction of the digital world, the two giants Google and Facebook have recently been involved in negative issues.

Google and Facebook currently represent 70% of the digital advertising market in the United States. According to a report by eMaketer, they also account for more than half of Vietnam’s total online ad revenue.

To minimize the impacts of Facebook and Google, Australia has become a pioneer by requiring the two “Big Tech” to pay copyright on content. Google and Facebook must pay news agencies and content producers when users share information they create on social media.

This is not the first time that tech giants have challenged state power. More recently, major social networks simultaneously blocked the account of former US President Donald Trump. This may be a tacit agreement of “Big Tech” in the war with the former president.

Whatever the reason, the actions of the tech giants have governments in many countries worried. With a total number of members representing more than half of the world’s population, social media platforms have tools that can have a strong impact on the security and political situation in many countries.

Vietnamese social networks in the race against tech giants

The fact that countries around the world are trying to contain the influence of “Big Tech” is seen as an opportunity for small platforms, including Vietnamese social networks.

After just two years, Zalo has 20 million additional members, which is 1.5 times more than in 2018.

With Mocha, although the number of users is not large, the scale of this platform has increased by 2.67 times compared to two years ago. The remaining platforms like Gapo and Lotus have also more or less shown their voices after just over a year of operation.

These figures show that Vietnamese social networks have not only increased in quantity, but also undergone a drastic change in quality. This is an important premise for the development of domestic enterprises and Vietnam’s digital economy. 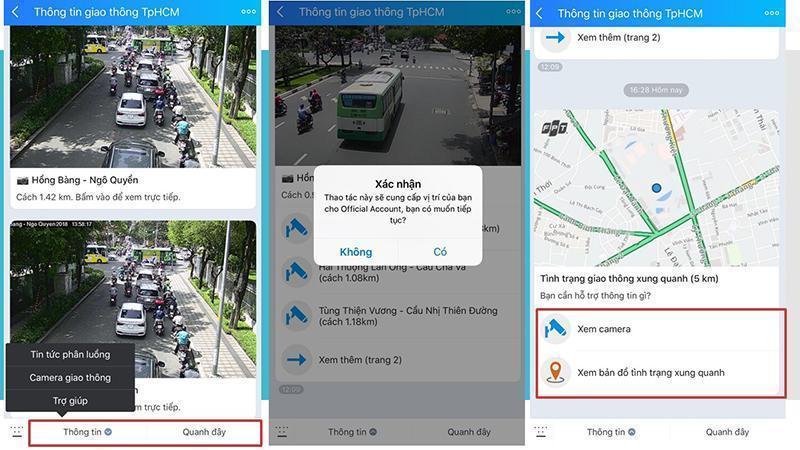 No matter how powerful, giants can be defeated by changing technological trends. Proof of this is the collapse of Yahoo and Nokia.

In general, new social networks will not succeed if they imitate Facebook. They must find a common denominator of basic human needs, regardless of nationality, age, gender or profession.

The new social networks should also let players decide their own “rules of the game”. This is done by opening the algorithm.

While Facebook is relatively liberal, the new social networks can rely on the development of many filters. These filters will be adapted to the needs of each country.

When solving common problems, people will start to have higher needs. These are cultural requirements and small groups. These characteristics cannot be imitated because only a person who was born and raised in a country can understand the culture of that country. It is also an opportunity for Vietnamese social networks.

In recent years, Zalo has become more popular in Vietnam. He found his way starting from a mobile messaging application.

Zalo is also a localized social network when it comes to solving problems that no other social network can solve. It helps Vietnamese to send each other high quality photo files. Online public services and question-and-answer portals are also gradually being integrated and becoming a trusted search address for users.

Starting from Vietnam and understanding what Vietnamese people want, local social networks like Zalo are building a solid position.

The popularity of social media with the community has both negative and positive impacts, especially during the time of social distancing when people have to use the internet to update information around them.

Governments around the world are trying to restrain the power of tech giants, which is a great opportunity for Vietnamese social networks to gain a foothold with their own characteristics.