Bantwal, March 16: “Improvement in livelihoods and social change are the intentions of the Shri Kshethra Dharmasthala Rural Development Project (SKDRDP). These are filled by self-help groups,” said Dr D Veerendra Heggade of Dharmasthala.

He was speaking after the inauguration of the Vagga Area Office Members Facility and Achievement Conference held in the Punjalkatte field by the Dharmasthala BC Trust rural development project, Bantwal taluk in cooperation with groups of self-help from Pragathi Bandhu on March 15, 2022.

He called on women to succeed in life saying that administration improves when female citizens become responsible.

Former Minister B Ramanath Rai said that the Dharmasthala Project Self Help Groups are the inspiration for Anganwadi Center Stree Shakti Group Project. The chief executive of the project, Dr LH Manjunath, said 39,000 people have died in the state due to coronavirus and insurance payments of Rs 229 crore are being made to their families. “Project activities become an example,” he said. 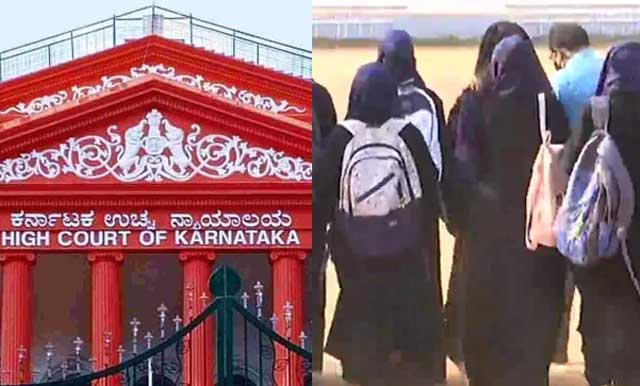